We take great pride in the quality of our service

View all of our full industry registrations

Working in partnership with these companies

Read about our high standards of service

At Advanced Water Technologies Ltd, we want to make sure that you are fully conversant and compliant with the latest legislation relating to water quality and water safety so that your premises are 100% safe and you are 100% compliant.

Please complete our online form to send your enquiries.

Online legionella training for everyone, made easy, wherever you are.

Legionnaires disease occurs as a result of infections caused by the legionellaceae family of bacteria. 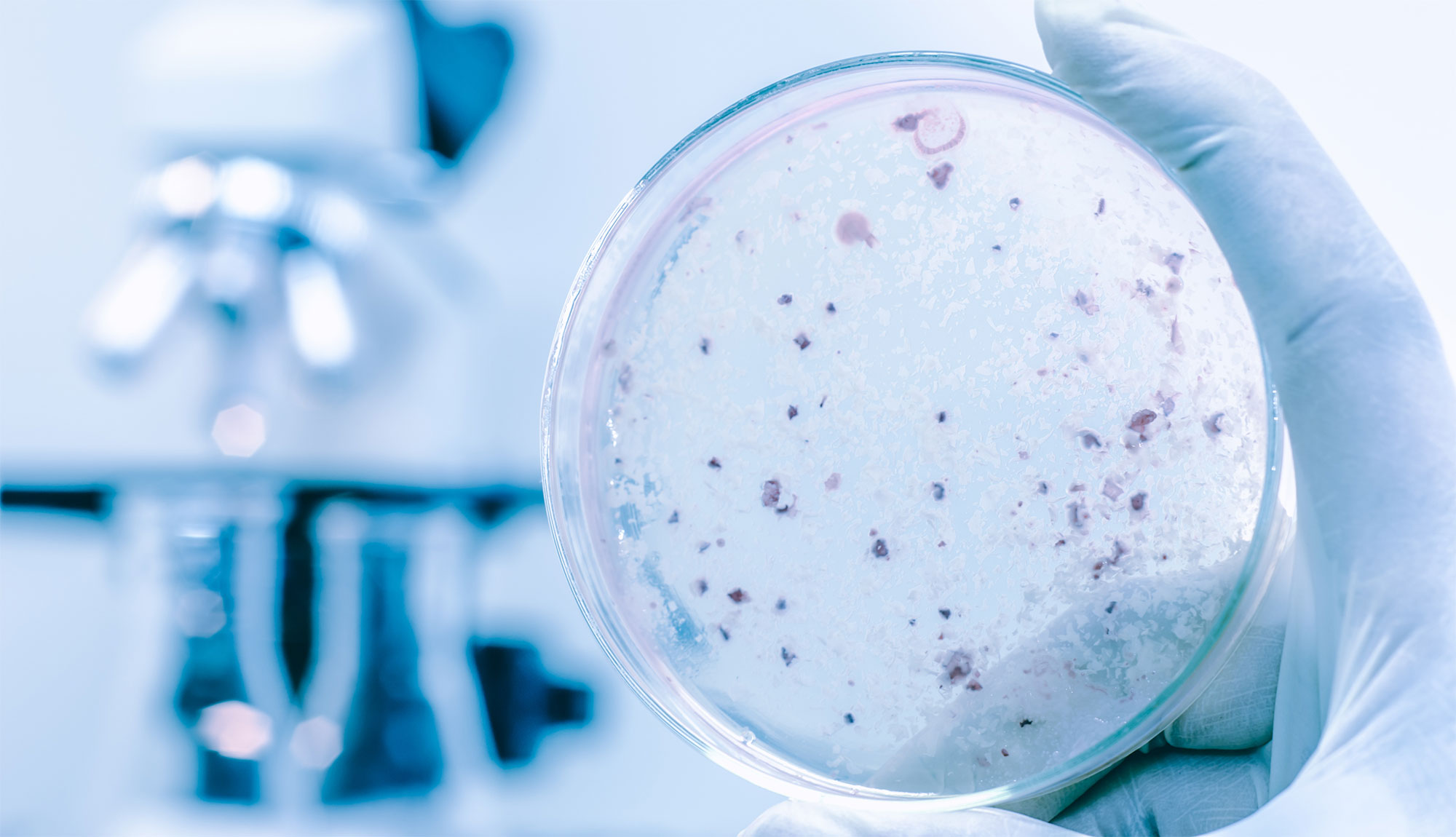 Legionnaires disease occurs as a result of infections caused by the legionellaceae family of bacteria. It is a form of pneumonia which results in around 250 identified cases a year and can prove fatal, especially to the elderly or those prone to respirable problems. 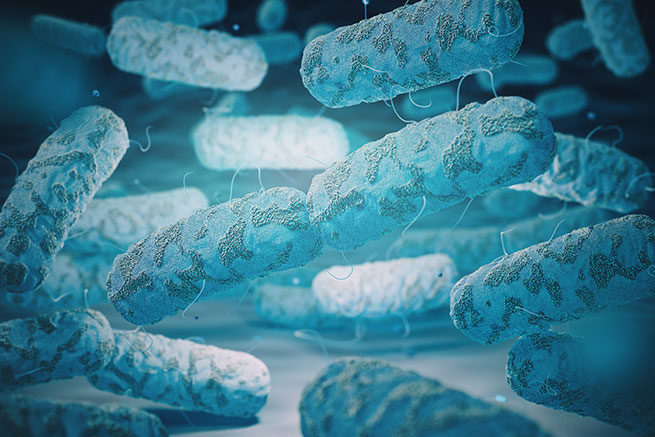 Want to discuss this service further?

Call our experienced team on:

At Advanced Water Technologies we want to keep you informed and we want to make sure that you have access to all the information you need. You can view all of our accreditations, find out about our services and view important links and legislation information. You can also call or email us by visiting our contact us page.

Legionnaires disease occurs as a result of infections caused by the legionellaceae family of bacteria. It is a form of pneumonia which results in around 250 identified cases a year and can prove fatal, especially to the elderly or those prone to respirable problems.

Legionnaires disease is contracted by inhaling small droplets of water suspended in air which contain the legionella bacterium. Legionella bacteria occurs naturally in environmental water sources such as rivers, lakes and reservoirs. The bacteria can survive under a wide variety of environmental conditions and temperatures but seem to favour growth at temperatures between 20°C and 45°C.

They also require a supply of nutrients to multiply, sources include algae, amoebae and other bacteria. The presence of sludge, sediment, scale and other material within the system, together with biofilms, are also thought to play an important role in harbouring and providing favourable conditions for Legionella bacteria to grow. 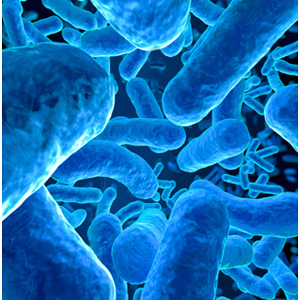 As Legionella bacteria are commonly found in environmental sources they may eventually colonise manufactured water sources and be found in cooling tower systems, hot and cold water systems and other plant which use or store water.

To reduce the possibility of increasing the risk of exposure to Legionella bacteria controls should be introduced which:

Some of these are less serious than  Legionnaires’ disease, e.g. Pontiac fever, with flu-like symptoms. The primary route of infection is caused by inhaling airborne water droplets that contain Legionella and are small enough to pass deep into the lung.

It is also now believed that the disease can be contracted by inhaling Legionella bacteria following ingestion of contaminated water by susceptible individuals.

It cannot be spread from person to person.

For further information about Legionella, please call us on 01925 713273 or email info@advanced-water.co.uk - alternatively you can complete our online enquiry form. 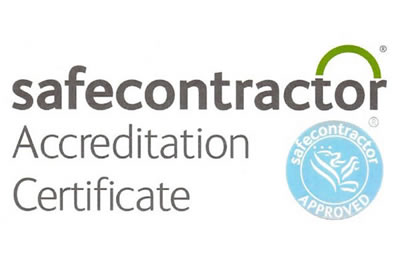